Showing posts from October, 2019
Show All 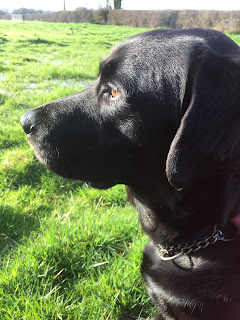 In the days before our big thug of a black Labrador arrived, there was this cute little darling. She's the one in the middle at the back and she was probably around 6 weeks old in this picture. Eight weeks old in the next one on the day we brought her home. Skye was my inspiration for The Keeper and the book is dedicated to her. When she was around eight months old, Skye was left for several hours on her own, something we had never done before - and never done since! She provided her own entertainment and quite literally ate our kitchen doors. And there started the tiny nugget that formed Domino's character in The Keeper. A male Dalmatian, much bigger than Skye, I based him on Skye's dad, a glorious big example so like Skye in looks. The story of The Keeper formulated some years ago when Skye and I would wander through the deserted woodlands over the far side of The Ironbridge in Shropshire along Benthall Woods. Dark and creepy, the acoustics al
Post a Comment
Read more
October 23, 2019 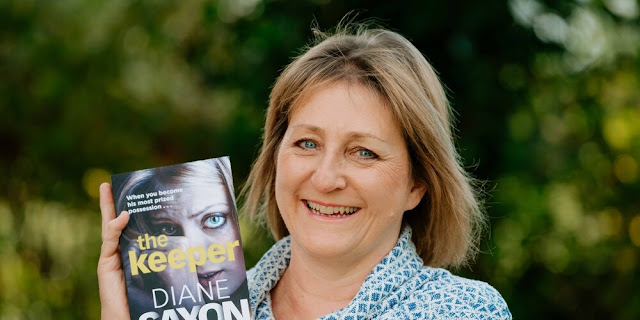 When I was sixteen I desperately wanted to join the police force. My father had been in the RAF as had my brother so I was quite accustomed to shift work. My middle sister joined the Force and I really wanted to as well. Unfortunately for me, that year I was too young for the intake and me mam (being from Georgdie origins...) insisted that I do something productive in the intervening year and enrolled me in a private secretary's course at the local college . It was a two year course! By the end of it, mam pushed an advert for a private secretary under my nose, I got the overpaid job and quite frankly that was the end of my police career. In the meantime, the 17 year old me met my tall, dark and handsome. A young police officer 4 years my senior, 6'7", dark brown hair, brown eyes. How could I resist? Some years later, 35 years of marriage and two gorgeous daughters, my poor long-suffering husband is now subjected to nudges at 3:00 am to enquire about police proced
Post a Comment
Read more
More posts