Showing posts from December, 2016
Show All

And a Merry Christmas to you all... 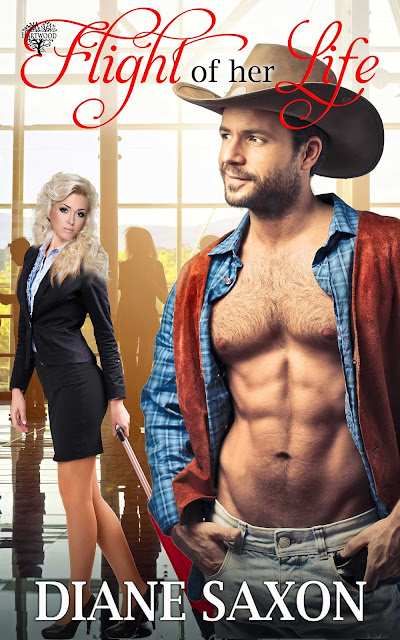 Twas the night before Christmas Eve ... Blurb: Traveling from New York City to Houston to meet her future in-laws and announce her engagement, accident prone Bailey finds herself in a situation beyond her control. All flights are cancelled the night before Christmas Eve, leaving Bailey stranded at the airport with a cowboy from her past. Against all odds, Sebastian manages to rescue Bailey from one disaster after another, but is it too late to rescue her from her future? Faced with a heartrending dilemma, does Bailey turn her back on the man who offers her a life of security, or does she run off to Maui with a cowboy? Excerpt: Chapter 1 “So, Bailey. We’ve got it straight?” “Yes, Phillip.” “What did I say?” “Huh?” “Do you mean ʻpardon?’ That’s the polite way of querying what a person has said.” “Pardon?” “What did I just tell you?” Her pulse rate increased and she widened her eyes as she heard the impatience in his voice. “Oh. Umm.” She watche
Post a Comment
Read more 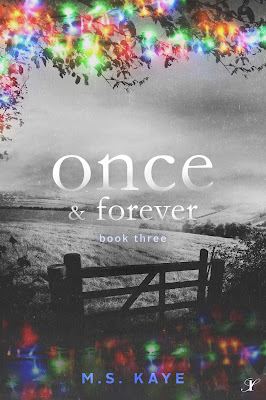 Once & Forever book 3 by M.S. Kaye ​ Who is the mysterious Santa who leaves toys on the convent steps? After a twelve-year separation, Eden is finally reunited with her brother, Thomas, but why hadn’t she reached out to him in all those years? Eden, a nun, is constantly struggling against her dark past of living on the streets, and her attraction to Trace, an ex-convict farm worker. As Eden and Trace confess their pasts to each other and grow closer, will they be able to resist getting too close? ​ Amazon   |   Kobo   |   iBooks  |  Goodreads Excerpt book 3: “You know what he did to git sent to prison?” one of the convenience store clerks murmured to the other. Trace could just hear them over the horrible rendition of “Jingle Bells” playin’ through the speakers. He ignored them, like he always did. He tried to come into town late in the evening to avoid people as much as possible, but that also meant it was quiet enough that he could often hear what
Post a Comment
Read more
More posts